Nate's passion for building began when he was a youngster growing up in central New York state. Much formative time was spent exploring in and around classic timber frame barns. College found Nate at Colby, in the great state of Maine, where a love of adventure in wild places was solidified, and the spark of a fly fishing addiction ignited. A stint in a boatbuilding yard after graduation led quickly into Nate’s first timber framing job. The work resonated with him and he quickly became a student of the combination of artistry and solid functionality that is timber framing at its best. The lure of the vast wilderness to the West (and a little bit of ski bum genetics) led Nate to Montana in 1995. It was a great fit and he continued to hone his skills working with some legends in the timber framing industry (the skiing and fly fishing weren’t bad either).

In 2006, Will and Nate formed Gallatin Timberwrights as a company devoted to the craft of fine timber and log building while simultaneously providing an environment for people to make a living in an artistic and fulfilling manner. Nate considers every day working with the amazing team at GT as an honor and privilege.

Nate lives in Gallatin Gateway, and raised his family here. When not at work, he can be found in the mountains or on the rivers having adventures of one sort or another and thanking his luck to be able to wake up every morning and call Montana home. 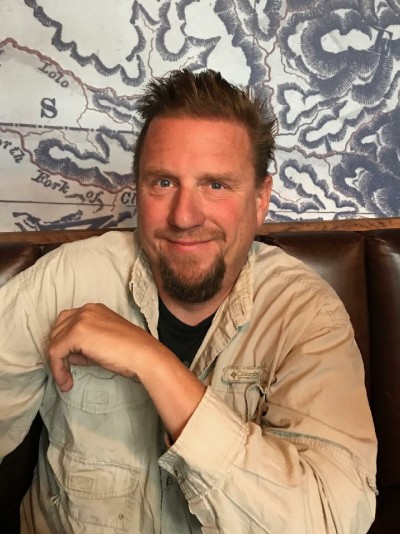 Will is Co Founder and Managing Partner of Gallatin Timberwrights, he is responsible for day-to-day operations including finance, workforce management, product delivery and business development.

Will is a graduate of University of Minnesota Duluth, and has completed executive education at Babson College as a Goldman Sachs Scholar along with other continuing executive education in the construction and project management fields. He serves on many local boards in the community and resides in Gallatin Gateway with his family.

When not at work he enjoys traveling and all the outdoor recreation that South West Montana has to offer. Jeremy is the Director of Operations here at Gallatin Timberwrights. He has been with GT since the formation back in 2006. During this time he has honed his skill, love, and knowledge of Timber Building becoming a true craftsmen. Jeremy loves the challenge that each new project brings and relishes in the opportunity to create lasting beauty.

Growing up in Montana has instilled a strong work ethic that is centered around family. When not at work Jeremy can be found living life in the outdoors. Whether rafting, camping, or skiing he will be enjoying it with family and friends.